Shout Out to 2019 IMPACT Chicago Volunteers

Thank you to all the volunteers who contribute to IMPACT Chicago: Admin Team, Board Members, Class Assistants, Instructor out-of-class time, Social Media, What is IMPACT facilitators, and so much more! Below are the many people who have volunteered for IMPACT in 2019. If we have inadvertently left you off the list, please let us know. 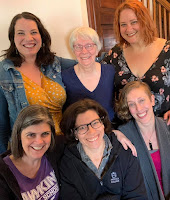 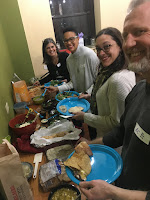 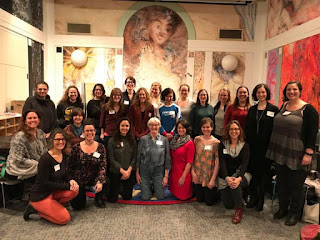 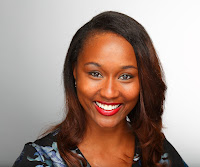 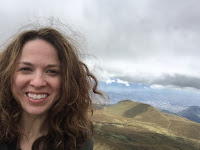 CHALKBACK
An approach to raise awareness about street harassment: women around the world are chalking a catcall on the street where the catcall happened.


CASS (Collective Action for Safe Space), the city of Washington D.C.has developed a STOP campaign, identifying what witnesses of harassment can do. 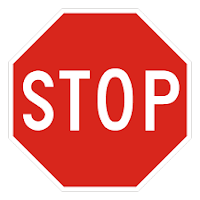 Tell--text to report the incident

INCLUDING “CONSENT” IN SEX EDUCATION CONTENT Public Act 101-579, House Bill 3550 This legislation requires that course material and instruction in sex education for students in grades 6-12 must include an age-appropriate discussion on the meaning of consent to sexual activity. Under current law, students are not required to participate in sex education class, if the student’s parent or guardian objects to the class in writing so a student will only be subject to these new requirements if they take the sex education course.

TERMINATION OF PARENTAL RIGHTS Public Act 101-529, Senate Bill 218 Sexual crimes such as predatory criminal sexual assault, sexual conduct by the use of force, criminal sexual assault, among others are added to the list of convictions of the parent requiring DCFS to request that the State’s Attorney file a petition or motion for termination of parental rights. The law adds sexual crimes to the presumption a parent is depraved and unfit for adopting.

PROTECTING THE IDENTITY/LOCATION OF ABUSE VICTIMS Public Act 101-211, Senate Bill 399 This legislation seeks to protect the privacy of domestic violence victims. It specifies that if a party states in the pleading or the affidavit that disclosure of an address would risk abuse or harm to the party or a family member, the address may be omitted from documents filed with the court. Under this bill, a party is not required to include in the pleading or affidavit a domestic violence safe house address or an address changed as a result of a protective order.

ADDRESSING SEXUALLY AGGRESSIVE BEHAVIOR BY INMATES Public Act 101-401, Senate Bill 416 A defendant being found guilty of an administrative infraction related to an act or acts of public indecency or sexual misconduct in a penal institution shall be considered a factor in aggravation in sentencing.

EDUCATING HIGH SCHOOL STUDENTS ON WORKPLACE PROTECTIONS Public Act 101-347, Senate Bill 1694 High schools may include in their curriculum a unit of instruction on workplace preparation that covers legal protections in the workplace, including but not limited to topics such as protection against sexual harassment and racial and other forms of discrimination. Local school boards may determine the minimum amount of instruction time.

INCLUDING SEXUAL HARASSMENT IN THE SCHOOL CODE Public Act 101-630, Senate Bill 1798 Each school district must create, maintain, and implement an age-appropriate policy on sexual harassment that must be posted on the school district’s website and included in the district’s student code of conduct handbook.

DELAYING PUBLIC NOTICE OF ORDERS OF PROTECTION TO PROTECT VICTIMS OF VIOLENCE Public Act 101-255, House Bill 2309 When a judge grants an emergency stalking no contact order, a civil no contact order, or an emergency order of protection, the petition will not be publicly available until the petition is served on the accused individual. The change is designed to discourage respondents from contacting their petitioner from the moment any such order is granted.

PROTECTING THE PRIVACY OF HOME-BASED BUSINESS OWNERS Public Act 101-475, House Bill 2528 Victims of stalking and petitioners for an order of protection who operate a home-based business have a new protection in state law to shield their privacy, as this new law provides that a person operating a business under an assumed name at his or her personal residence may list the address of their local county clerk as the default agent for service of process to meet the publication requirements, if specific conditions are met. The law was inspired by a person whose stalker used the law requiring home-based businesses to have their address published in order to find and further victimize her.

Selected from a post by State Representative Charlie Meier on 2020 New Laws
No comments: